I’ve been reading a lot about Stoicism and have been pleasantly surprised at how relatable its teachings are. I’m not a philosophy buff and have actually found them depressing at times (see Nietzsche, Sartre, Camus, etc.), but I found Stoicism surprisingly effective and easy to apply to my daily life.

Stoicism teaches the idea that emotion should be controlled through reason, which ultimately allows people to lead better lives. Unlike most philosophies, Stoicism is about doing more than thinking. In short, it’s a collection of practical wisdom on how to lead a happy and tranquil life.

A common misconception is that stoics suppress their emotions and accept their situation as it is. This is far from true - in reality, stoicism teaches you to be constantly aware of your impulsive reactions and self defeating thoughts and challenges you to evaluate them through a rational, objective lens. 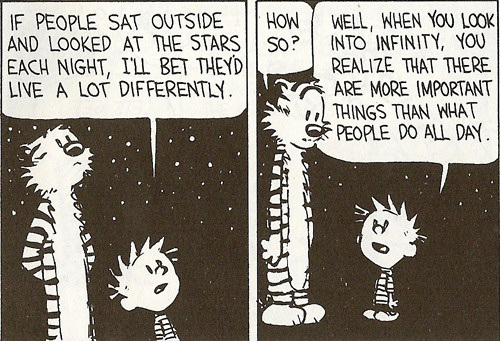 Stoic Teachings That Have Helped Me

Examples in my life

Here are some situations where stoicism really helped me!

It’s in our nature to behave emotionally. But do we have to suffer as much as we do for it? Probably not. Stoicism is an incredibly simple tool that helped me navigate difficult situations and lead a more anxiety-free life - hopefully it helps you as well!